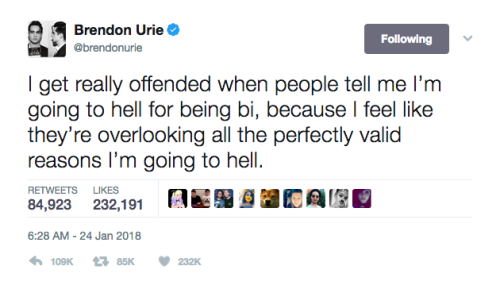 [Cross posted and backdated from a sideblog. Originally posted 15 June 2018 and tagged #comfort in hell.]

i promise i will stop talking monsters soon but like

i want to cherish monsters for their uniqueness not change them

[Cross posted and backdated from a sideblog. Originally posted on 15 Dec 2017 and tagged #unholy halos.] 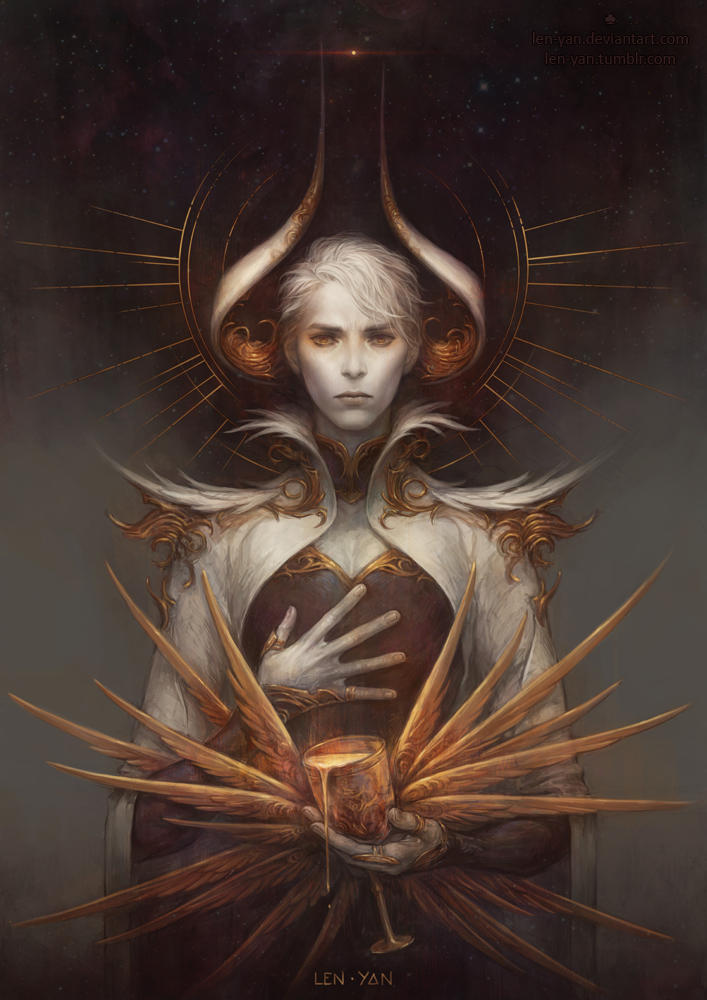 the ascended by len-yan [deviantart links]

tumblr post was captioned: everyone’s all about fallen angels but how about an ascended demon?

[Cross posted and backdated from a sideblog. Originally posted on 15 Sept 2017 and tagged for Baphomet and Belial.] 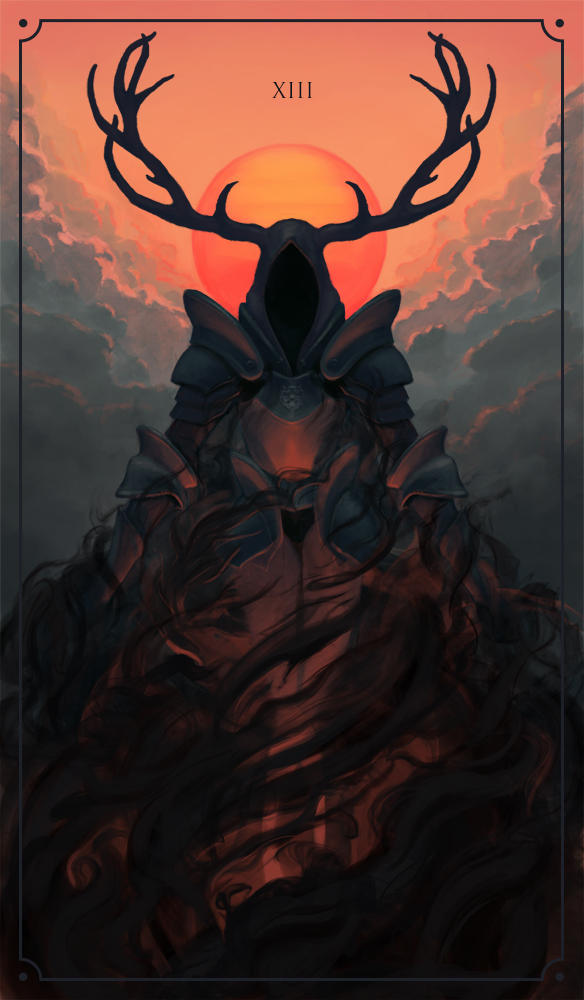 [Cross posted and backdated from a sideblog. Originally posted on 15 July 2017 and tagged for Eve.]

“stand before an ancient rock face and look at the handprints. here, we were here, long ago. feel the old familiarity, and the distance. if an angel passed by, on their way to somewhere else, somewhere beyond the reach of heaven’s gaze, would they have stopped, placed a human-shaped hand upon the rock, matched the fresh shadow of someone’s hand fingertip for fingertip, and marvel?”

[Cross posted and backdated from a sideblog. Originally posted 8 Jan 2017.]

Between not feeling like a side path was enough to warrant a label (my attention wasn’t even enough to consider myself ‘dual trad’) and an Infernal Person asking me to not use that label, I’ve struggled with how to convey allyship to Luciferians and Satanists. Regardless of the drama I’ve witnessed from a tiny sliver of the tumblr communities, I have nothing against Luciferianism or Satanism, generally speaking. I can see the draw and how someone can find these paths to be very personally fulfilling, but I can’t walk these paths in this lifetime.

I’ve still wanted to show support and openness, but I ran into a snag in what term to use. I don’t consider my attempt at ‘Luciferian ally’ to be a failure, but specification winds up with a list that might not even cover everyone by inter-community standards. There are other topics where an ally is clearly an outsider who supports a particular community, but due to my experience in religious / magical conversations where an ally is someone an individual directly interacts with, I decided to step away from using ally.

My goal is to land on a short phrase that doesn’t disclude anyone or focus on a particular community. I’m not really trying to campaign for this to catch on, but I want it to be easy enough to figure out that I’m not confusing anyone. I’ve previously run across ‘adjacent’ being used to indicate someone who supports but doesn’t currently belong to a community (*), so I’ve decided to incorporate that into: Infernally adjacent.

I am not opposed to those who interact with Infernal People being included in pagan, polytheist, and magical communities (or the overall Pagan community), and I support not throwing them under the bus to make Pagans look better than media stereotypes. Luciferian, Satanist, devil worshipper, demonologist, witches who do invoke Satan, and whoever interacts with the Infernal pantheon, whether they view themselves as an atheist, agnostic, theist, or something else.

(*) Specifically, Goth adjacent. Some don’t mind Goth subculture while not being involved, and some still consider themselves friendly to the culture and people even after they leave. 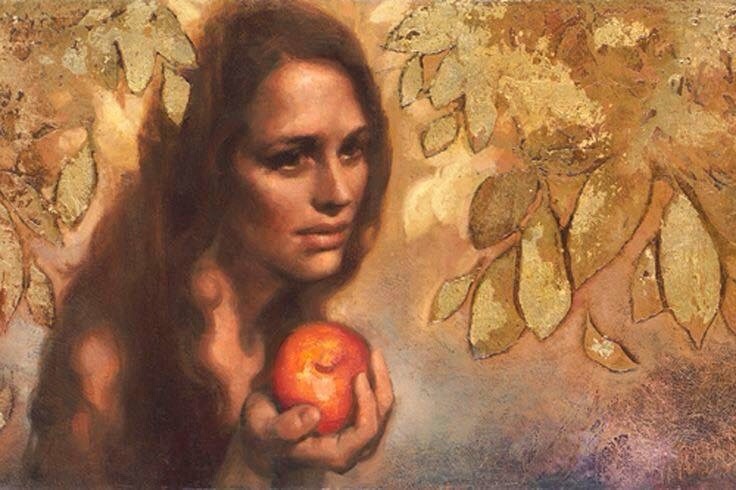 “The serpent beguiled me, and I did eat.“

Dr. Aschenasy, a Hebrew scholar said: “In Hebrew, beguiled does not mean “tricked” or “deceived”, as commonly thought. Rather, the Hebrew word is a rare verb that indicates an intense experience evoking great emotional, psychological, and/or spiritual trauma. It is likely that Eve’s intense, multilevel experience, this “beguiling” by the serpent, was the catalyst that caused Eve to ponder and evaluate what her role in the Garden really was.“

Satan’s [deceptive efforts] were not enough to deceive Eve into blindly eating the fruit. What it DID do was beguile her: made her question, made her doubt, and sent her on a soul-searching journey.

Science may have found a cure for most evils; but it has found no remedy for the worst of them all — the apathy of human beings.

And maybe the best revenge of all is just smiling.

HP (not enough for their own pages yet):

From Fandom to Family: Sharing my many thoughts
The Ace Theist
A Carnival of Aros

AHunter3's Aux Journal. Genderqueer genderinvert trying to get into print

Exploration of the Heart

Lady Of The Lake

Dark Food to Die For

Halloween food and horror recipes straight from the Devil's own Cookbook